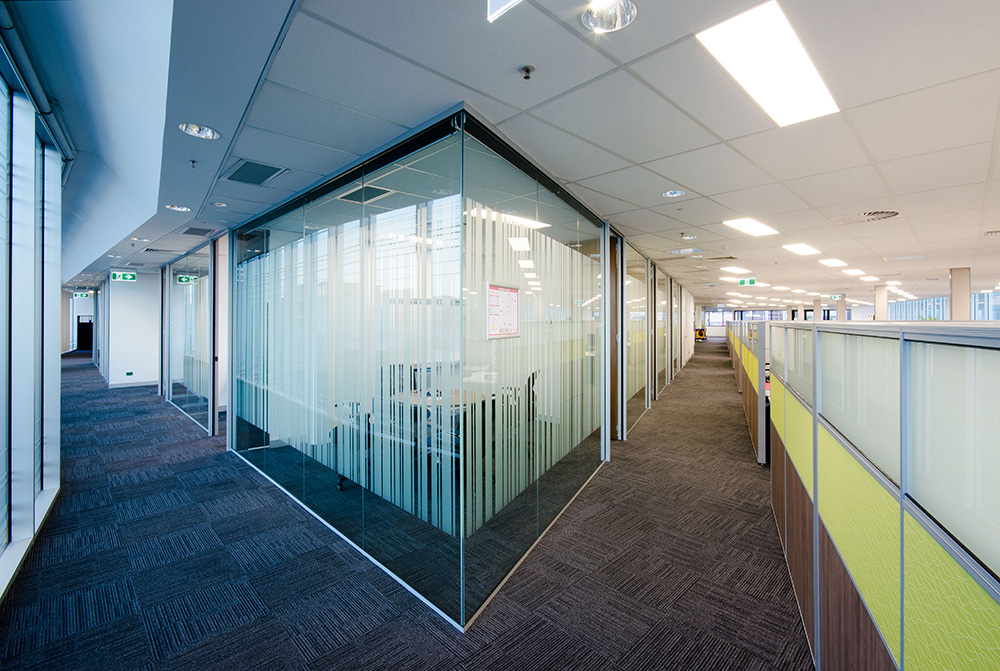 The ConocoPhillips fitout had to be delivered in an intense timeframe. We were designing on the plane on the way back from visiting the site. And we wouldn’t have the opportunity to go back to review.

Hammersmith was central to streamlining the process and delivering the project. They nailed it. The project came together very quickly. They delivered a good result, ahead of schedule, and the client and project manager were happy.

Two weeks before Christmas, ConocoPhillips signed a lease for office space in Gladstone. They needed to be in by February. The space needed work. There were no plans. And, with LNG projects at a peak, local labour was scarce.

Project managers CBRE simultaneously engaged Joe Adsett Architects and Hammersmith to deliver the remote project to a fixed budget and a very challenging timeframe. Getting the go ahead on 23 December, we had to swap our Santa suits for something closer to Super Mario Bros. We worked in tandem with the architects to fast-track design and development, with much of the detail evolving during construction.

All trades were drawn from Hammersmith’s regular network of subcontractors in Brisbane, and put up in Gladstone. The project/site management team made overlapping weekly visits to the site. Regular barbecues and social events kept the hardworking subcontractor team in good spirits. The project was successfully delivered on schedule, and ConocoPhillips moved in on time.