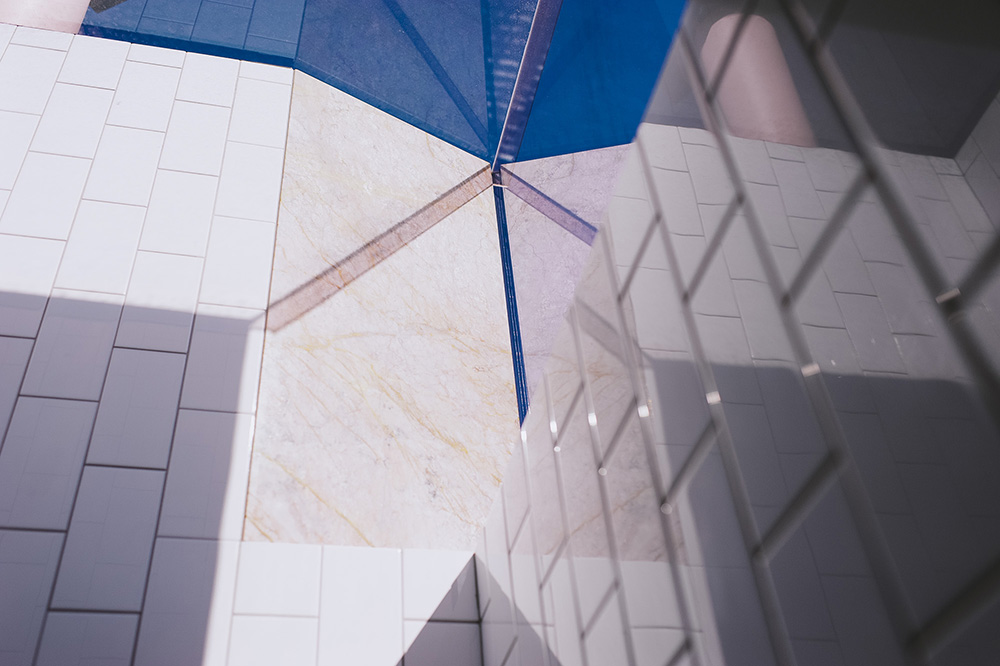 This was an important project for a great client. The design was highly detailed, with many custom elements, so the choice of builder was critical.

Hammersmith made for a seamless process. They appreciate architecture and they get the detail.

The job certainly benefited from their close involvement—in cost engineering, design management and constructability. They were easy to deal with and did a great job. The subcontracting team was excellent. The quality of work was very good and the client was happy. We’re keen to work more with Hammersmith. We’d put them on future tender lists for commercial projects.

While we’re not normally ones to get involved in domestic affairs, when an interior designer colleague asked us to tender on her home renovation designed by Twohill & James, we sharpened our pencils.

The 1930s Spanish Mission home was transformed in “a series of architectural interventions”. The architects were given the freedom to explore, producing a meticulously detailed design involving no less than 96 drawings.

Hammersmith was given the challenge to realise the design. From triple-vaulted ceilings to a trafficable rose-coloured glass skylight. From building a bespoke glazed brick and steel fireplace to sourcing matching salvaged terracotta roof tiles—even the moss matched!

The Clayfield House received a commendation at the 2015 House Awards for alterations and additions over 200 m2.